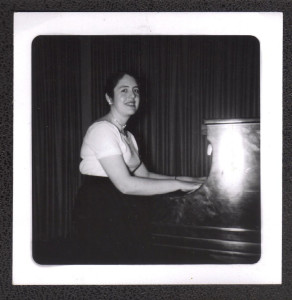 Adrian Goldman, pianist, began performing at age 10 when she played for social events and charities. At 15, she played with the Chicago Symphony Orchestra and later won the Oliver Ditson Award, a three-year scholarship to the Chicago Musical College (now
College of Performing Arts) at Roosevelt University, where she received her Bachelor of
Music degree and studied under world-renowned pianist and conductor Rudolph Ganz. She received her master of music degree in performing arts from Cal State Northridge.  Adrian has given concerts from Florida to California. She is well known in Los Angeles as a highly gifted pianist and an excellent teacher. The music on her CDs are performed on her 100-year-old Steinway grand piano and are recorded in single takes, documenting a live performance.

Brillante from Adrian Goldman on Vimeo. 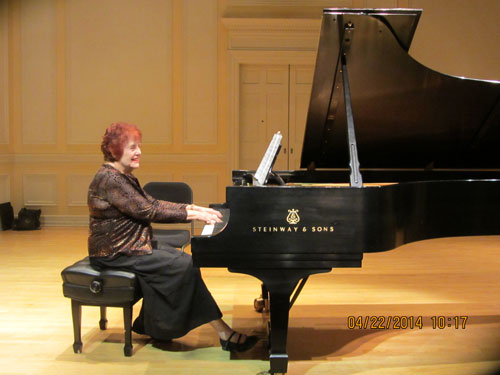 Adrian Plays Piano at the Library of Congress 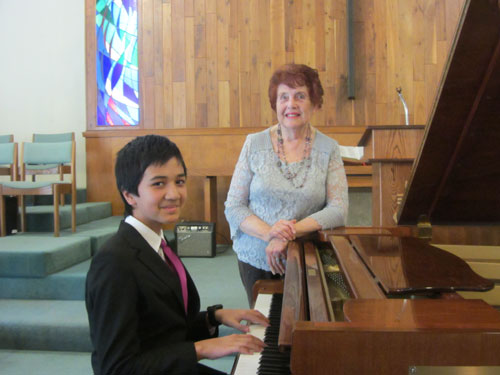 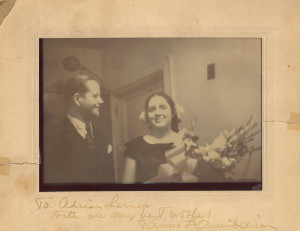 Tauno Hanikanen after performance with the
Chicago Symphony Orchestra. 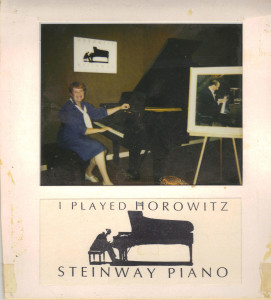 The “Horowitz” piano was being shown at the Steinway gallery
and Adrian had an opportunity to play on it. 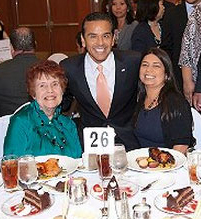 The Mayor’s luncheon at
which she played in 2012. 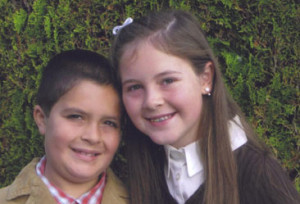 Adrian Plays Piano – Adrian’s
grandchildren who are studying the
piano with her over Skype. 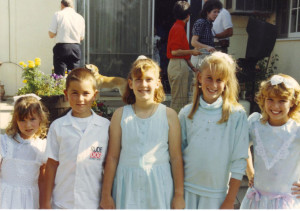 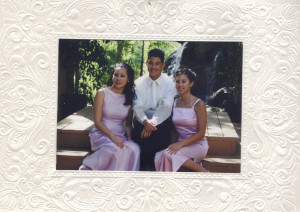 Adrian Plays Piano – The Pereyra Family started studying
with Adrian when they were children and into adulthood.